I am the creator of Like a Train. I am the cinematographer, the director, the editor, one of the two musical composers and the driving force behind telling the story of these players and their coaches in a way that is, I feel, unlike any other football tale there is.

I was initially dragged into producing it by my father as a means of practicing film work. I had just recently come into possession of a camera after saving a good amount of money and wanted to shoot something, so he figured I should film some football games.

The project only escalated from there, as I discovered the team I was following, the Clearwater Knights, had stories upon stories upon stories that simply had to be told, on a BROAD scale. So, I decided I’d tell those stories. That’s what Like a Train is. A series of stories about life, love and people. There’s honestly not an easy way to describe it. All I can tell you is that it’s not your average sports documentary, and that at every screening we hold people walk out either in tears or out of breath.

The musical score was composed almost solely by my seventeen-year-old brother and myself. He’s a genius on the guitar and I (have been told that I) am not so bad at piano composition. So yeah, that’s exciting.

I filmed it. I edited the entire thing myself. It’s now been screened many times including at AMC Theaters, twice. 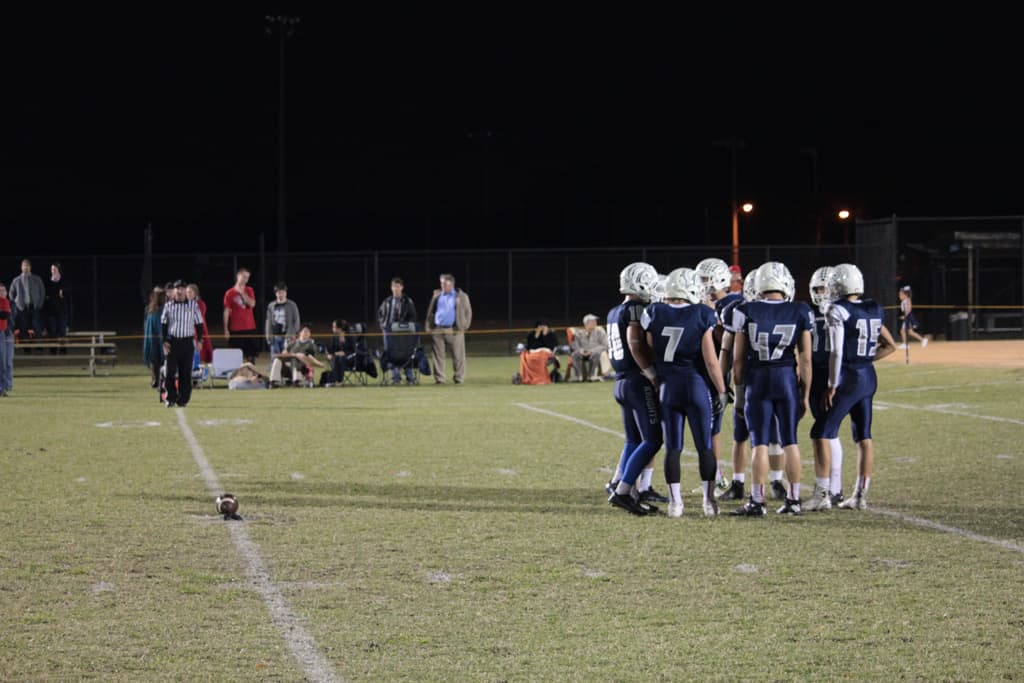 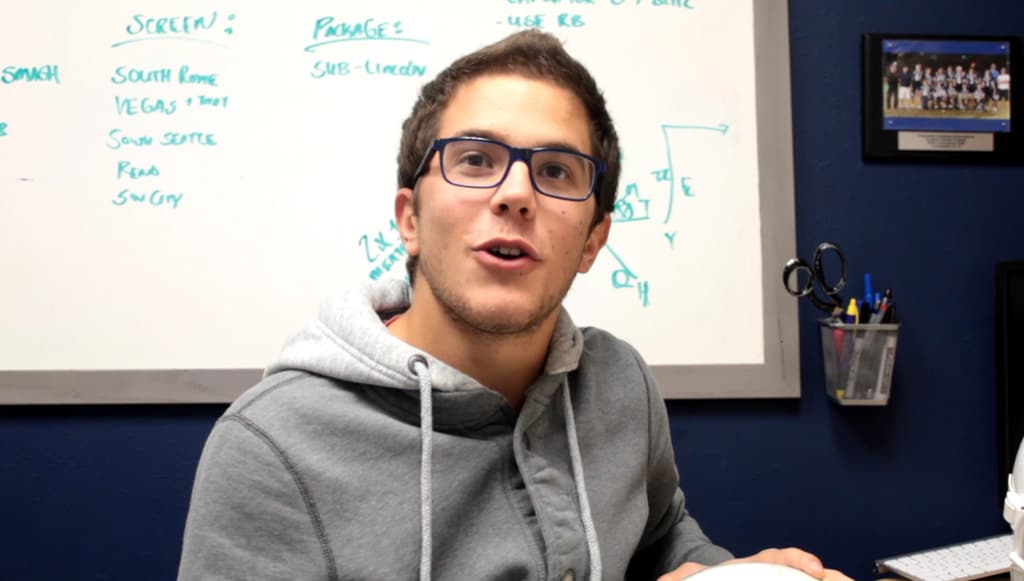 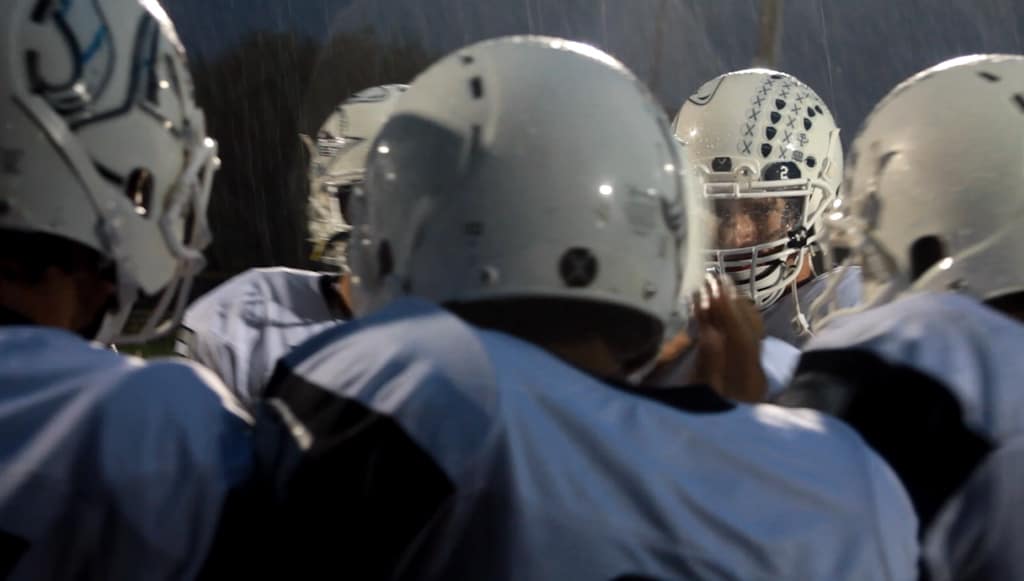 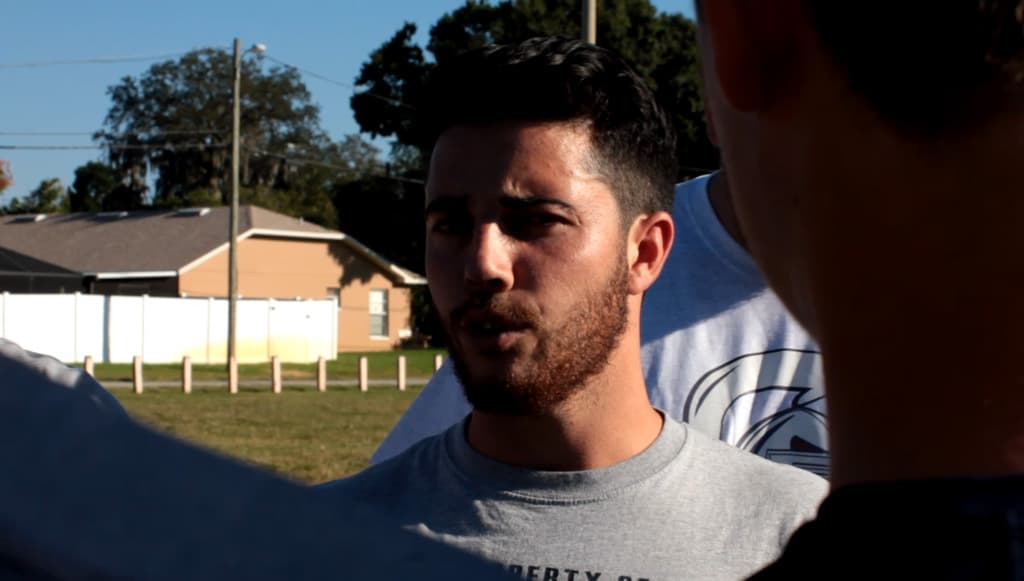 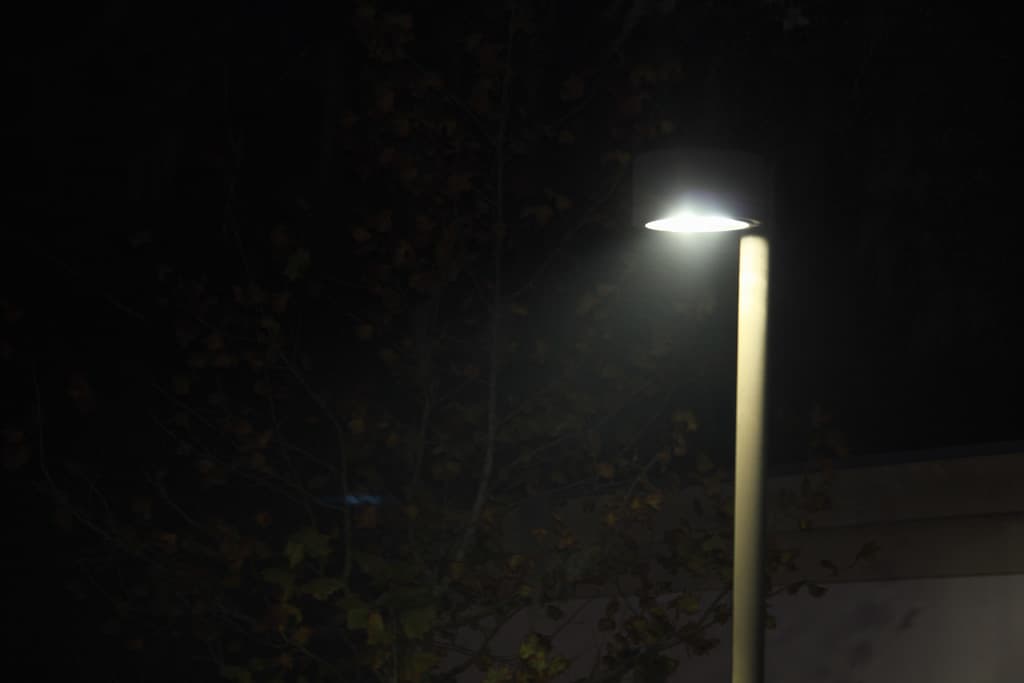 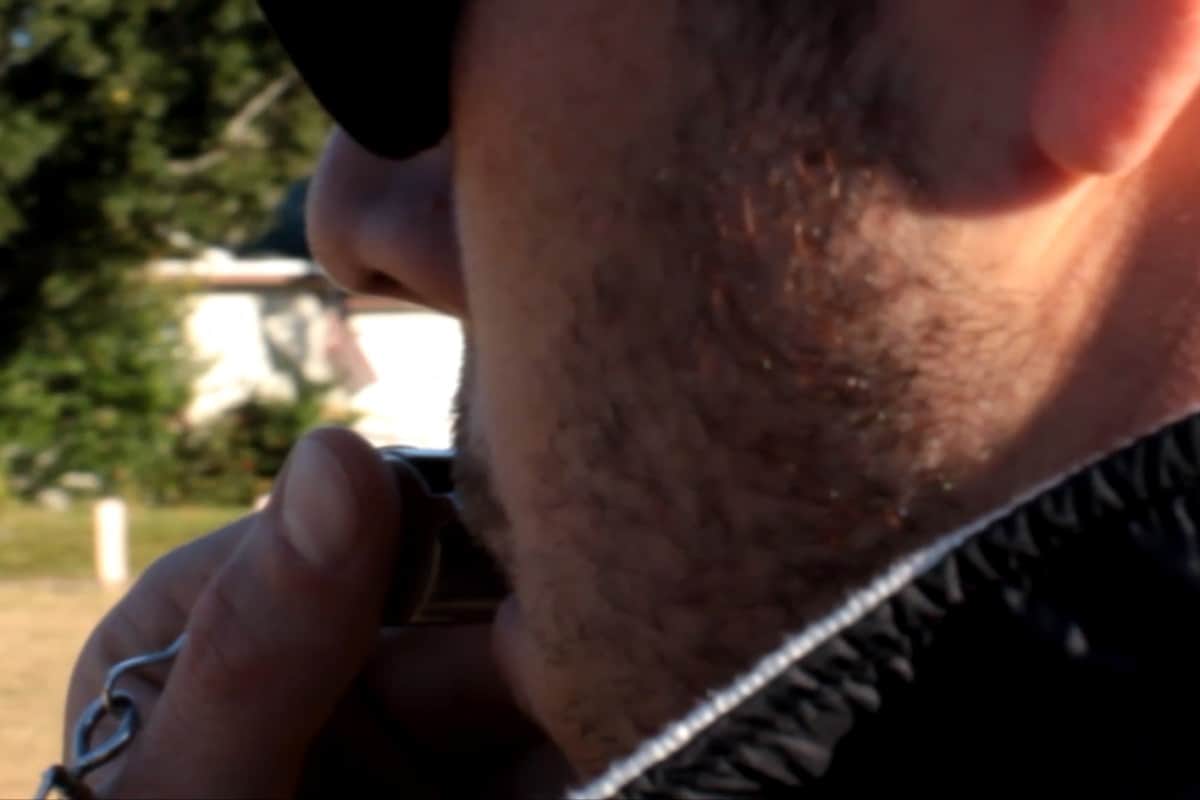 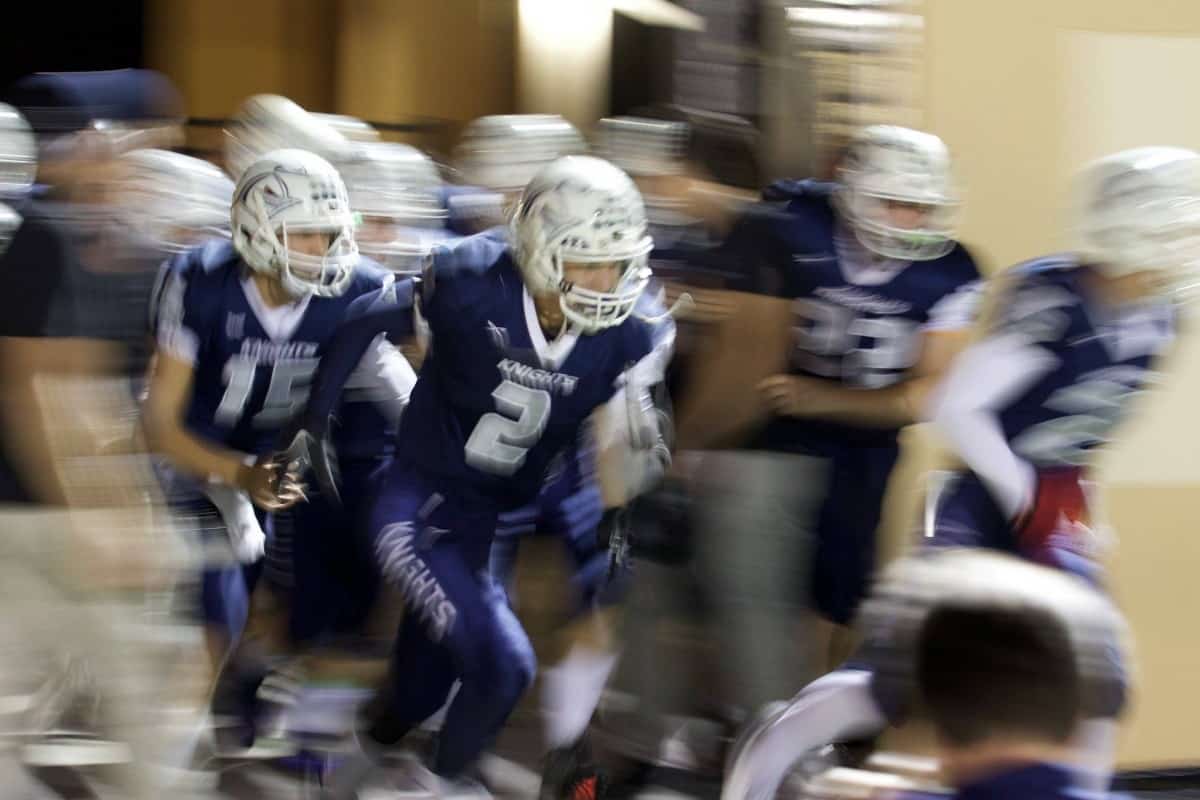